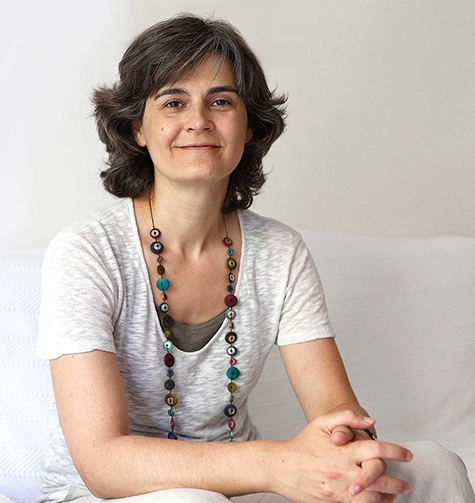 Education and experience to date

I was born in Thessaloniki Greece, in 1972. I moved to the United Kingdom in 1996 to study psychology. I began my career in the field of Mental Health at the university of Essex, in Colchester England, where I was awarded the Bachelor of Science in Psychology (with honours). These studies had a cognitive psychology main focus. I then continued my studies at the Centre for Psychoanalysis at the same university and was awarded the Master of Arts in Psychoanalytic studies. The MA was a study of psychoanalytic theory, based on various theorists across the world, including Sigmund Freud, Carl Jung, Melanie Klein, Donald Winnicott, Wilfred Bion and others. I later further studied these and other theorists in my psychoanalytic training.

In 2001 I began my training as a psychoanalytic psychotherapist for adults at the Arbours Association in London, United Kingdom. During and after this training I worked for many years at the organisation’s mental health therapeutic communities, including the Arbours Crisis Centre, with a diverse group of people with acute mental health difficulties, including and not limited to major depression, anxiety, self-harm, personality disorders and eating disorders. This hands-on experience was invaluable and continues to inform my work with clients to this day.

The Arbours Association, has an important history in the field of psychiatry, anti-psychiatry and psychoanalytic psychotherapy. It is known as an organisation that offers help to individuals with serious mental health difficulties through its psychoanalytically-orientated therapeutic communities, providing a holding and containing space within a community setting, thus allowing the individual to explore and understand their difficulties as a valuable member of the community group. The purpose of this is to provide the opportunity to deal with one’s difficulties through psychotherapy and socialisation, that is, through one’s relationships with others. The Arbours’ ethos was and remains to help people to function creatively and satisfactorily in the world without the use of medication, but instead through individual and group psychotherapy to learn to function, develop and learn to deal with their pain and difficulties, having acquired through psychotherapy a repertoire of tools to help them do so. This is the way that I work with my clients.

Read more about how I work psychotherapeutically.

Starting in 2005, I worked privately as a psychoanalytic psychotherapist in North London and as an honorary psychotherapist for the UK National Health System (NHS) in the Halliwick department of Psychological Therapies at Saint Ann’s hospital.

in that it draws more on the relationship between the client and the psychotherapist and all that takes place within this relationship. As a therapist, I view myself not as a white screen on which a client will freely write their narrative, unaffected by my presence, but as an active participant in the client’s psychotherapeutic journey. This makes sense to me, as I do not think it possible to exclude the therapist’s input, conscious and unconscious, from the creation of this narrative, even if one wanted to.

Effectively, you and I explore and write your narrative together in a way that feels true to you. The image of a person walking side by side with you, as a respectful and trustworthy companion in your journey, following your path and shedding light along the way, is closer to the way that I practice psychotherapy, than the classical image of a psychotherapist who sits behind you and out of your view, observing and interpreting your material.

I am fully licensed under the Greek law as a psychologist, providing psychoanalytic psychotherapy in my office and online therapy via Skype. 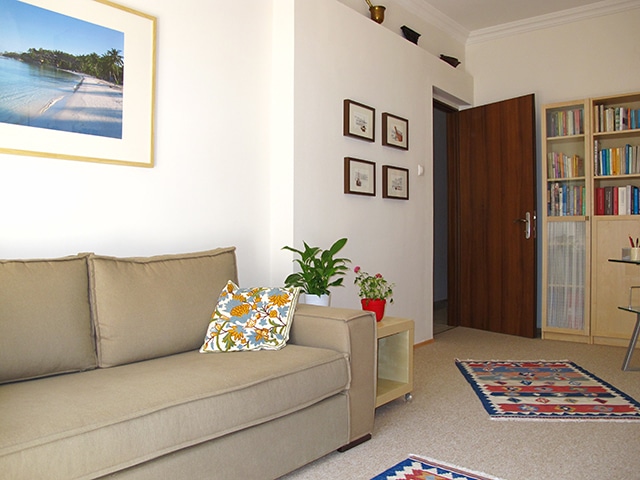 I have acquired extensive experience in providing online therapy via Skype, to many clients based all over the world. Though I see clients in my office regularly, a great deal of my therapy work is done online.

I frequently attend seminars and conferences on various mental health issues and I work with the full range of existential and emotional difficulties. I have a particular interest in issues to do with sexuality and its freedom of expression and in difficulties with relationships and communication with others, including one’s relationship with the self and the internal world.

The Arbours Association (AAP) in the United Kingdom.

The International Association for Relational Psychoanalysis and Psychotherapy (IARPP) in the USA.

All questions are welcome.

Book now
Go to Top
Cookies are used to ensure that you get the best experience on our website. If you continue to use this site we will assume that you are happy with this.Ok